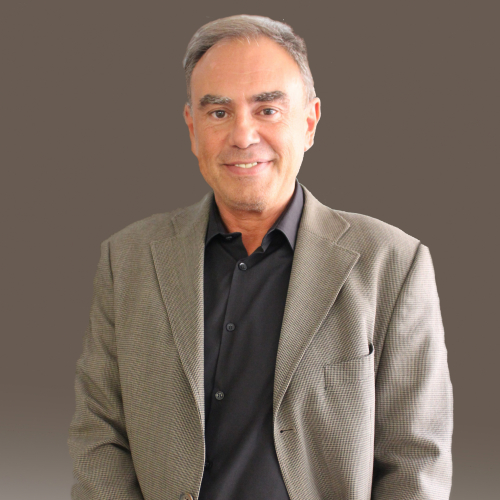 Expelled against his will from the teenagers Paradise, Jordi became a fan of the extreme sports, horseback riding, skiing, snowboardiing, bungee jumping, and other adrenaline fueled sports… five minutes later he understood that that was not his path, but it took him a few years more to find his true calling. And, as it so, it happened by chance and, naturally , against his will. Was getting to join the art gallery Galerie Fleury in Paris (initially specialized in paintings from impressionism to 80’s). His fascination was inmediat. From that moment on , he become thru in the world of art selling, originals and limited series (Paint, sculpture and jewelry). That this would lead to to the Luxury real estate world was the logical consequence. Interpersonal relations and personal satisfaction from be a part of new and exciting projects in others life, is the motor so that five years later remains with the same enthusiastic and determination.